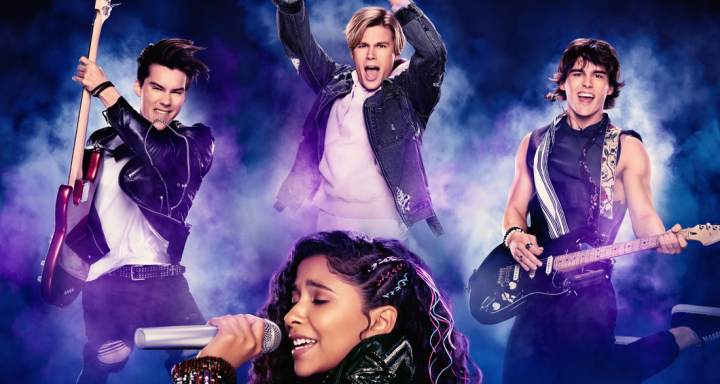 If you’re like us, you’ve spent the past weekend binge-watching Netflix’s new series: Julie and The Phantoms. Directed by Kenny Ortega, we knew this was going to be a success and we weren’t wrong! The story, the message, the characters and of course, the music were so perfect that *spoiler alert* it left the audience hanging and in need of a second season! While nothing has been confirmed, the cast has been making rounds through press promoting the show and has even performed an acoustic version of their song “Edge of Great”. Starring Madison Reyes as Julie, Charles Gillespie, Owen Joyner and Jeremy Shada as The Phantoms, check out the awesome performance below: