Skip to content
One of the hottest actors right now, hailing from South Korea, is none other than Kim Seon Ho. His name has been trending on all social media platforms since his role as “Han Ji-Pyeong” in Netflix Originals “Start Up” alongside Suzy and Nam Joo-hyuk. With his amazing acting skills in “Start Up” we wondered about his other projects – look no further as we’ve gathered some of the best of the best of Kim Seon Ho: 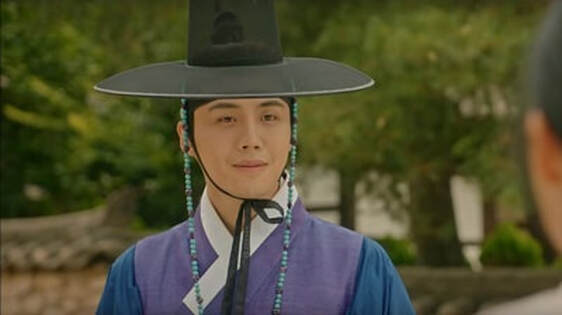 Playing the character of Jong Jae-yoon, Kim Seon Ho portrays the second lead in this wildly popular drama. Falling for Hong-Shim, he tries to win her over while being the adviser and trustee of the crown prince, Lee Yul, played by EXO’s D.O. Starring as Oh Jin-Kyu​, a car race loving, rich son of a CEO who goes through his own trials and ends up befriending the town’s delivery team. Follow his story of life and love, but not without dealing with problems all relating to his past. 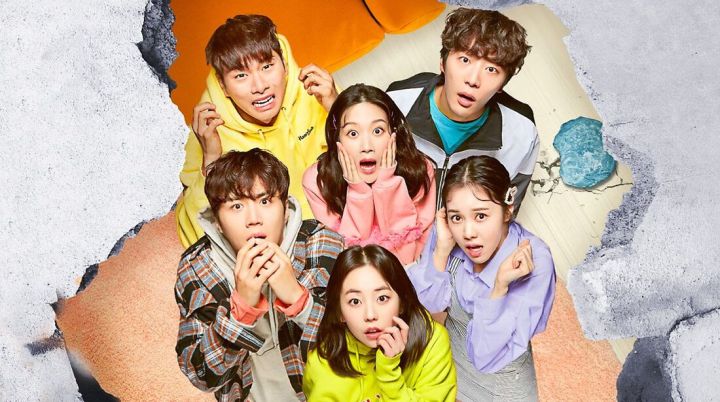 This show is beyond hilarious and stars Kim Seon Ho as Cha Woo-sik, an aspiring musician. The plot revolves around a group of friends living in a guest house called Waikiki and all of the craziness each of them face in life. 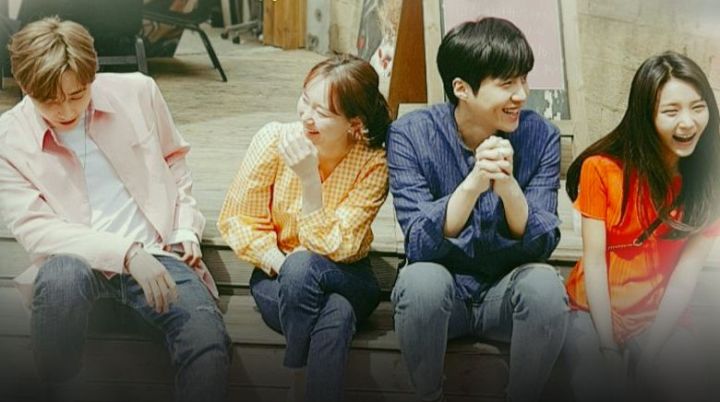 You Drive Me Crazy

Sadly, this show is only a 4 episode drama special in which Seon Ho stars as Kim Rae-Wan, a popular artist. While it’s a really short special, it involves deep messages of long-time friends falling in love and truly listening to your heart. 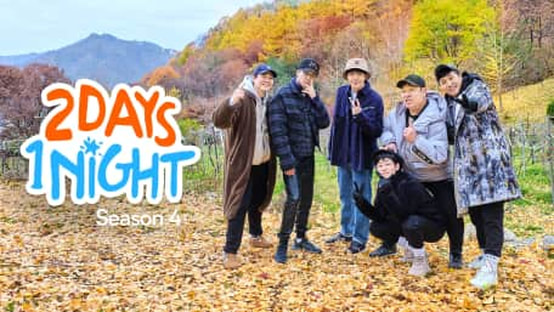 2 Days and 1 Night is not necessarily a drama, but the complete opposite! It’s Seon Ho’s first time being involved in a variety show and since it first aired in December 2019, he’s won the hearts of many domestically and internationally, and has even won the Rookie Award in 2020 for this project. 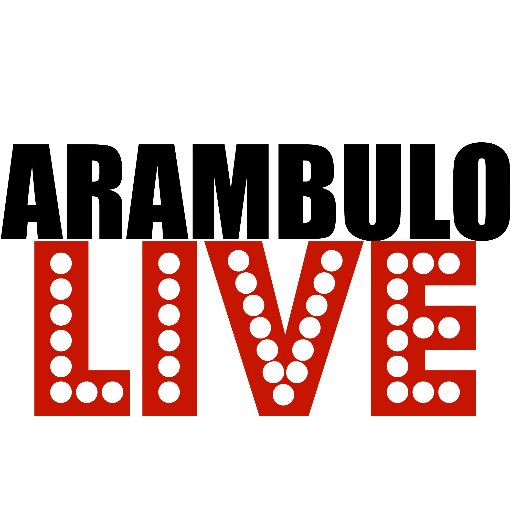